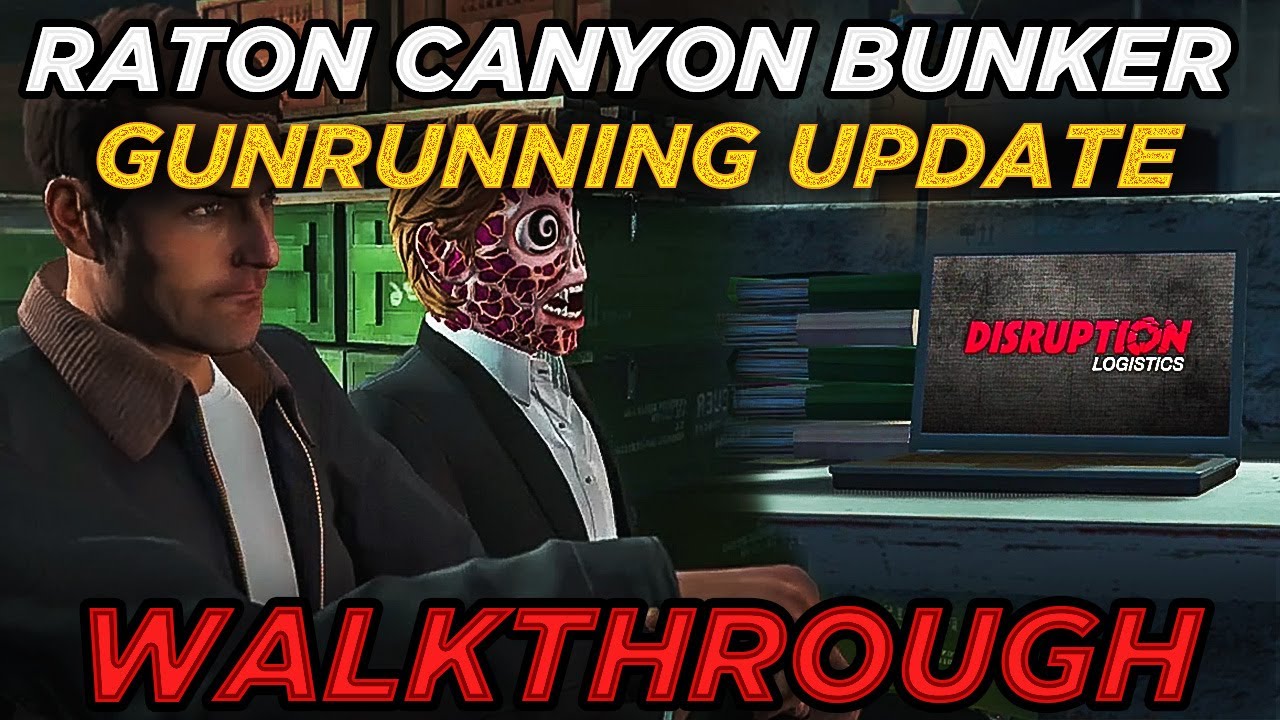 Bunkers were introduced in GTA Online back in 2017 with the Gunrunning update. The main purpose of bunkers is for players to have a set location to run their business and make some cash off of Gunrunning. Bunkers can also store a moderate amount of vehicles, making them act as mini-garages to an extent. Although, players mainly want to store vehicles built for withstanding gunfire and police tactics.

There is a total of 11 bunkers players can purchase in GTA Online. As such, it’s fair for players to wonder which is the best to purchase so they can begin their business ad Gunrunning in Los Santos. While the answer ultimately comes down to personal preference, there are some bunkers that stand out more so than the rest. GTA Online veterans also stand by a select few due to their proximity to certain points of interest and overall functionality.

Below, players can see every bunker and its price in GTA Online along with some recommendations on which one to purchase.

In order to purchase a bunker in GTA Online, players will need at least $1.2 million in their bank account. The most inexpensive bunkers in the game cost right around this figure, so players won’t be able to purchase one for cheap. There are 11 Bunkers available to buy, which players can see below. The bunkers will be arranged from the least to the most expensive.

To buy any one of these bunkers, players can open up their mobile device and click on the Eyefind Internet browser. From here, select Maze Bank Foreclosures, and pick the bunkers option on the front page. This will bring players to the full selection of available bunkers along with some images and the price of each one.

In terms of picking one to buy, there’s no real right or wrong answer. Pretty much all bunkers serve the same purpose and players won’t be at a disadvantage because they picked one over the other. Each bunker will also come with the same interior that players can then update with different purchasable styles and add-ons.

The main differences with the bunkers lie in their proximity to Los Santos. If one bunker happens to be closer to a player’s main base of operations in GTA Online, then it might be wise to select that bunker. This would allow the player to remain in the same area and not have to travel far to manage their other dealings.

However, the actual location of the bunker also matters. Some bunkers are out in the open while others are surrounded by mountains or other landmarks. If players are looking for some bunker recommendations, we’ve compiled a list of ones that are generally accepted as the best in GTA Online.

Chumash is arguably the most popular bunker to buy in GTA Online, and for good reason. It’s directly near the downtown district of Los Santos, giving players a short distance to the main action and their businesses in the city. The one issue that some players might have with Chumash is being griefed by other players who have also chosen this location or are simply roaming in and around downtown Los Santos. If players can deal with that, then Chumash is a terrific choice.

The Raton Canyon bunker is a favorite amongst GTA Online players thanks to its distance from the city and natural protection. It’s situated in between two large mountains in the northwest part of the map. This makes it ideal for taking off in a helicopter or plane, as other players in GTA Online won’t easily be able to fire a rocket and take the player down.

Raton Canyon’s bunker is also right near the highway, meaning players can get to different regions of the map with ease. If players are looking for a private location for their bunker, Raton Canyon might be the best bet. It’s also fairly cheap at $1,450,000.

This bunker is solely on this list for its price. It’s the second-cheapest bunker in GTA Online, coming in at $1,175,000. Grapeseed also has a decent location if players are looking to get away from the distractions of Los Santos. The bunker is located directly east of Raton Canyon, but it’s not protected by any mountains or other natural formations except for the lake to the south.

Grapeseed is a great bunker if players are looking to spend more on upgrades than the actual bunker itself. Being several hundred thousand dollars less than other bunkers means players can put more of their budget towards upgrades that can make the process of Gunrunning easier and more profitable.